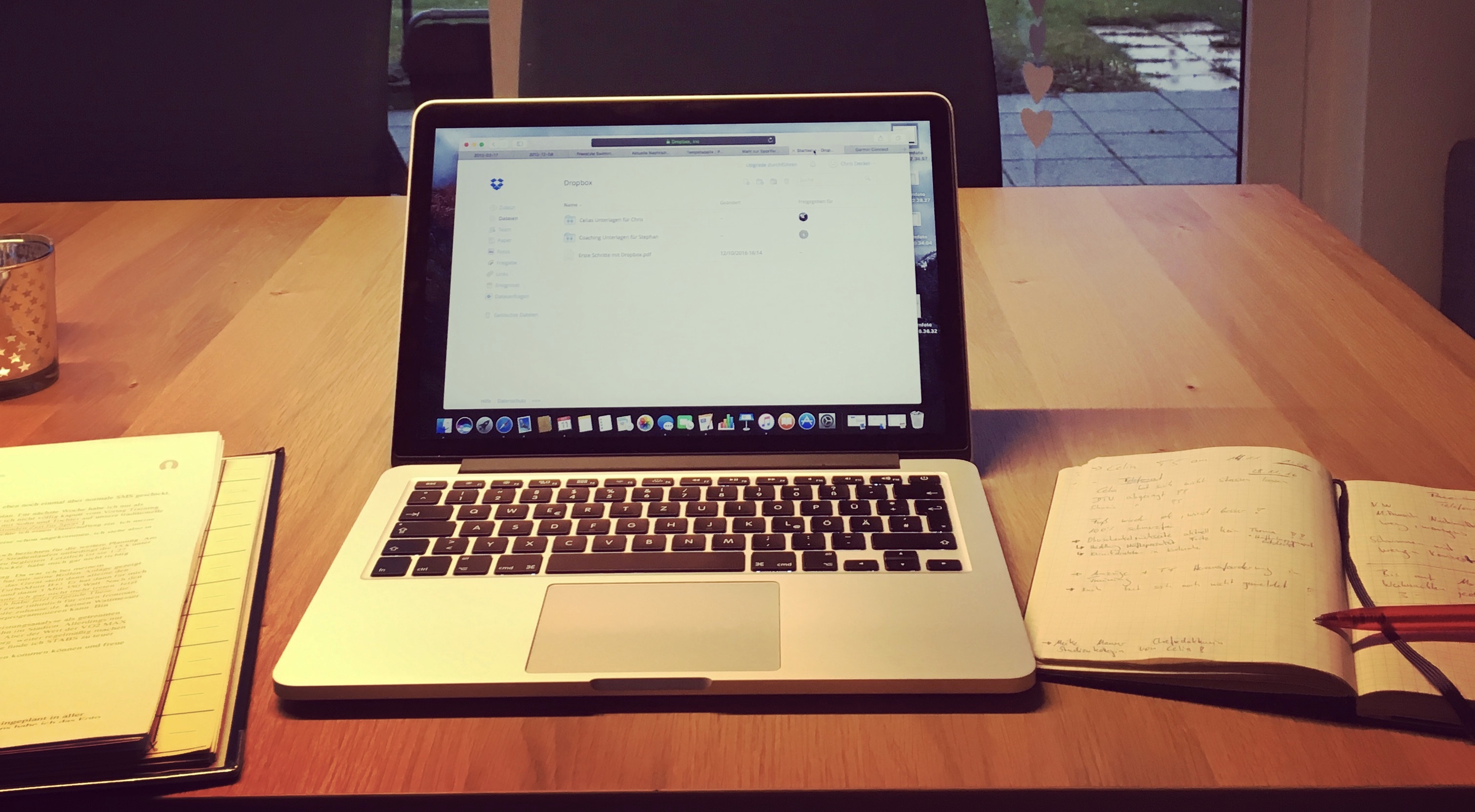 Almost all athletes who train ambitiously nowadays train according to parameters such as heart rate, power (watts) or pace (speed) and thus generate valuable data for evaluating training and competition performance.

What is often forgotten, and sometimes even lost, is one's own body awareness. On the one hand, it gives you confidence if the technology fails, and on the other hand, and this is often even more important, it helps you to be able to evaluate the collected data in the first place. With the Borg scale, athletes have an important tool at hand to evaluate their subjective feeling of exertion on a simple numerical scale and thus give their coach and themselves important feedback on training and competition.

The Borg scale (RPE) evaluates the subjective feeling of effort of a performance. In the modern online tools for training data management (TrainingPeaks, TodaysPlan, etc.) the latest Borg scale with values from 1-10 is used, which is why this scale will be presented here.

If you start using the Borg scale, you can look at it again after each workout and evaluate the completed session as a whole or even parts of it (useful for intervals) for yourself based on the perceived effort.

Advantages of the Borg scale

What makes the Borg scale so valuable is that the perception of effort as such does not change in adulthood, which is not true for values such as heart rate or Vo2max.  That is, a performance that a 25-year-old evaluates with an 8, for example, is felt to be the same effort that a 60-year-old also evaluates with an 8. Even if objective data, such as power output, are completely different.

The scale is easy to use. Anyone who has seen it once can understand and use it. It is therefore very well accepted and, due to its simplicity, has a high validity at the same time.

"Making feelings visible and talking about them helps to recognize potentials and to develop them purposefully. The Borg scale is an essential tool for this." 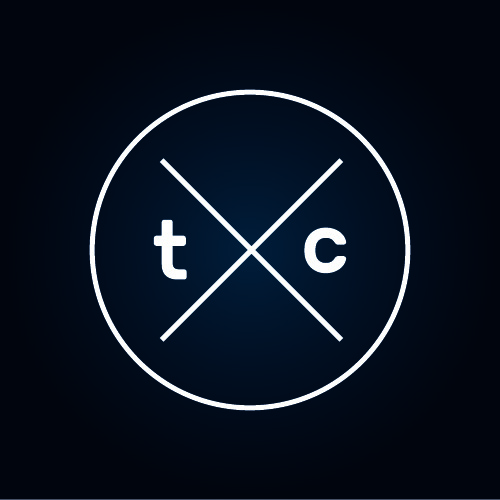 The regular documentation and evaluation of all training sessions and races with the help of the Borg scale is therefore a crucial tool to make the training efficient, to be able to make optimizations at an early stage and to be able to react variably to changing race situations.

It's best to start using the Borg scale today.